“Now!” Humberto shouted. Band members released their spit valves, and blew like it was the crescendo of the 1812 Overture. Gobs of translucent, or brown, or milky goo peppered their foes, who, between bouts of gagging, vomiting, and pratfalls, threw down their shotguns and fled the stage. The Every Orifice Brass Band, in color-coordinated HAZMAT suits, linked arms and sent legs flying askew in a poor approximation of a kickline, which flung bodily fluids into the audience. Somewhere, Gallagher smiled.
Posted by three minute plastic at 10:49 AM 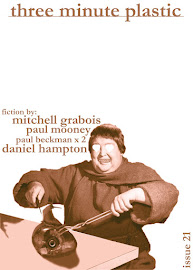 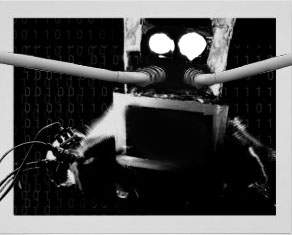